Everything You Need to Know about Propane Forklifts

You can find propane forklifts in almost all warehouses, on docks and in shipping centers. But if you have never used one, you might be wondering if it has the power to lift heavy loads. Behind gasoline and diesel, propane is the most common fuel for vehicles around the world, and it's becoming increasingly popular. There's reason, too: It tends to be greener than gas or diesel, and requires less infrastructure. 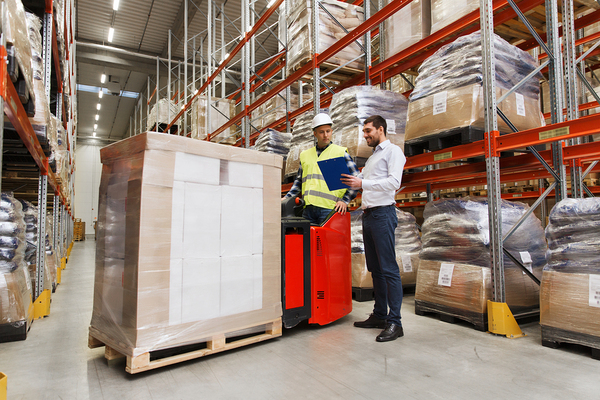 Propane forklifts have all the power of other fossil fuel machines, without the hassle. These units can generally go eight hours on a cylinder without needing to their fuel recharged, so it's easier to coordinate more complex efforts. Unlike battery powered forklifts, it also keeps going until you need fuel. You won't have to worry about an operator missing a charge, and a heavy load suddenly dangerously balanced in mid-air. And except for the most rugged of electric forklifts, propane forklifts have better drive-line torque. For most light and medium needs, you'll find that propane fueled units offer more power for the size.

They Work Indoors And Out

One key concern of any warehouse or shipping operation is workplace air quality. Anybody who's ever accidentally fired up a diesel forklift indoors can tell you it'll fill any space with nasty smog fast, putting workplace health and safety at risk. And battery powered models, while ideal for light indoor jobs, may not work the best when you need to go outside. Propane, however, is clean-burning, giving off mostly water vapor and carbon dioxide. It is perfect for both indoor and outdoor work, and especially handy for situations where you need to transition between both environments. 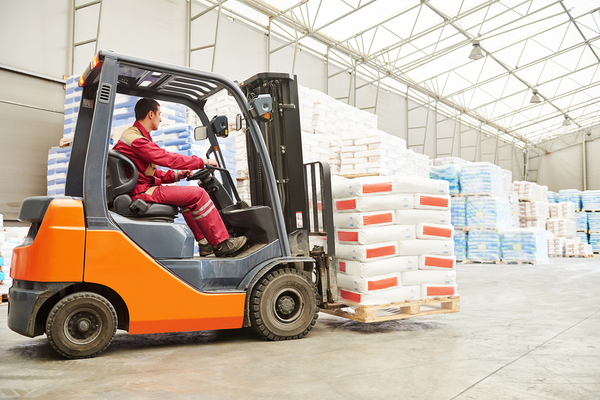 Propane is also much safer to store on site than most other forms of fuel. Propane forklifts, in the case of an accident, shut off the flow of fuel automatically. When properly stored and handled correctly, propane cylinders pose no risk to your staff. If you've got torches in the shop, odds are fairly good you've had propane around your employees for a while with no problem. Furthermore, refueling a propane model is simple and easily taught to your team, done by switching out the cylinders. You won't need any on-site fuel pumps, storage tanks, or other infrastructure that comes with using diesel, and you won't have to rewire your work site to make sure electric forklifts have the amps they need to get charged.

Propane puts less wear and tear on the forklifts you have on site. Because it doesn't leave as many deposits in the engines as diesel or gas-powered models, you won't need to take them offline for service nearly as often. Similarly, you won't have to worry about wearing down the lead-acid batteries or making sure electric units are properly charged.

Propane is a versatile, useful power source for any kind of job. If you're looking for a simple, clean-burning propane forklift to move freight across your facility, request a quote today. 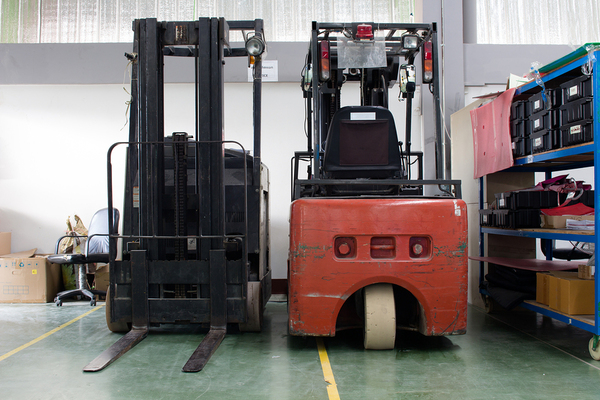